You're offline. This is a cached version of the page. 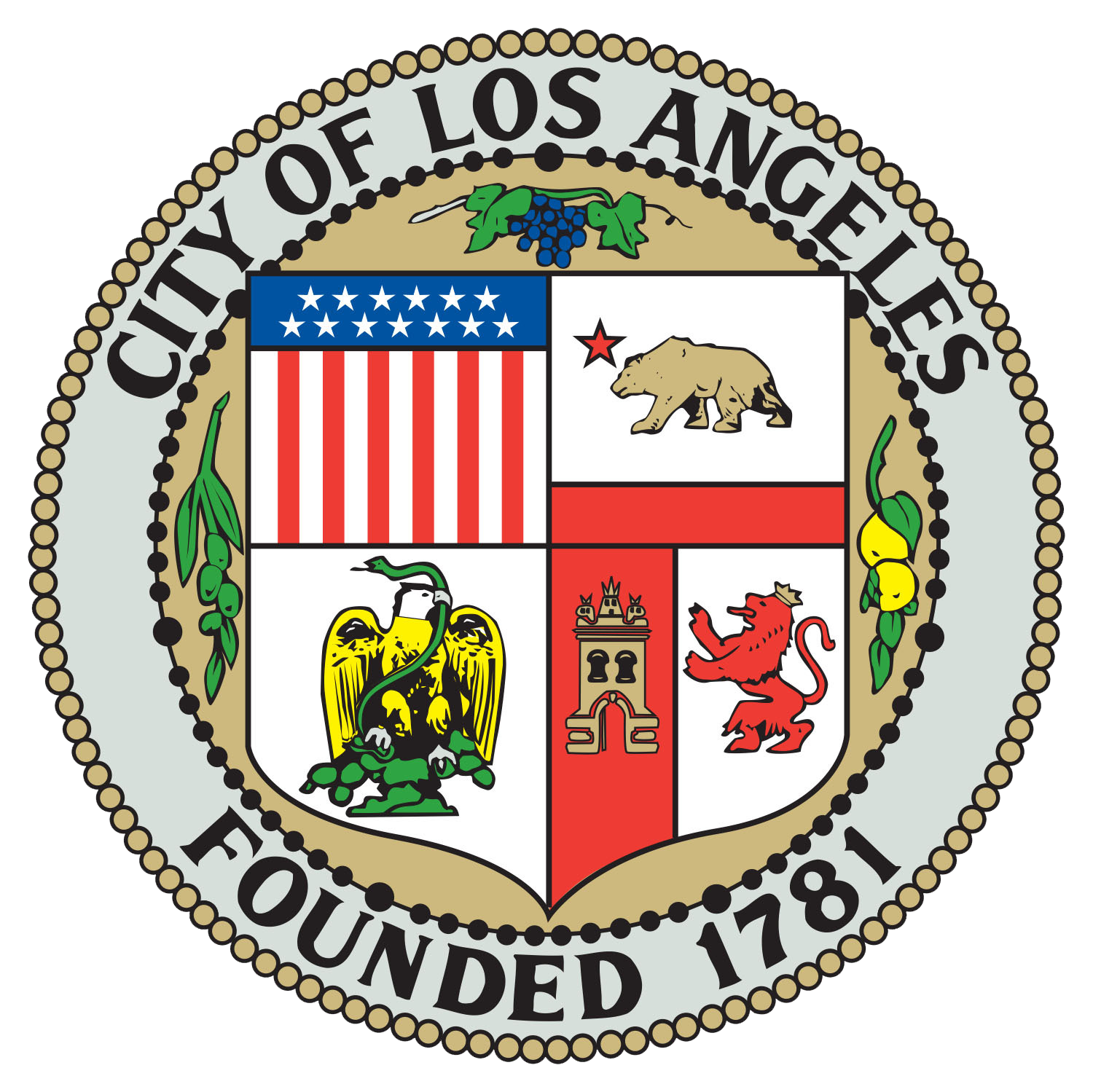